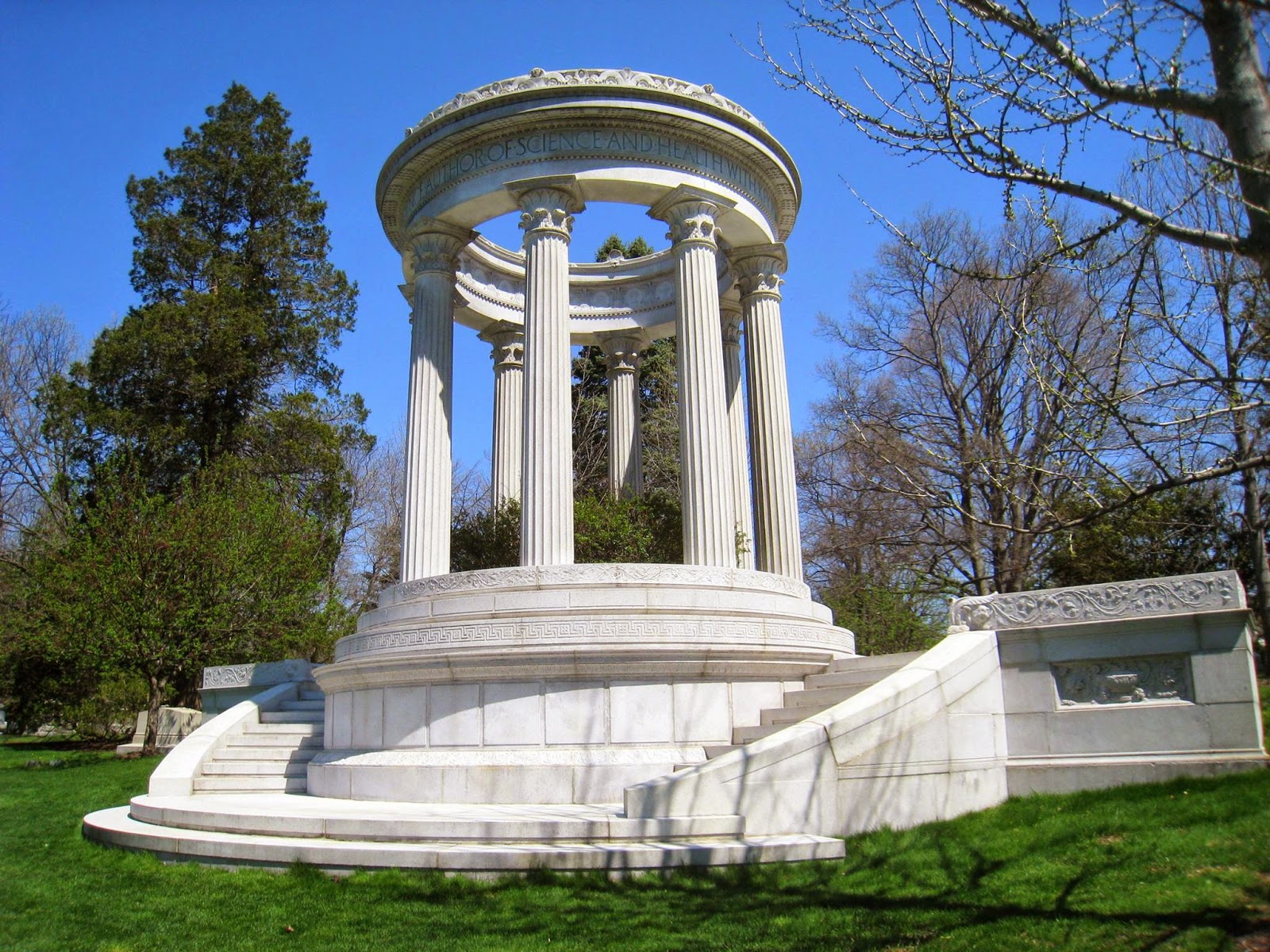 The Greek word 'tholus' (θόλος) originally meaning 'dome', has long since been extended to include a circular structure, particularly of the colonnaded variety. The memorial to Mary Baker Eddy in Cambridge, MA provides a pristine example. 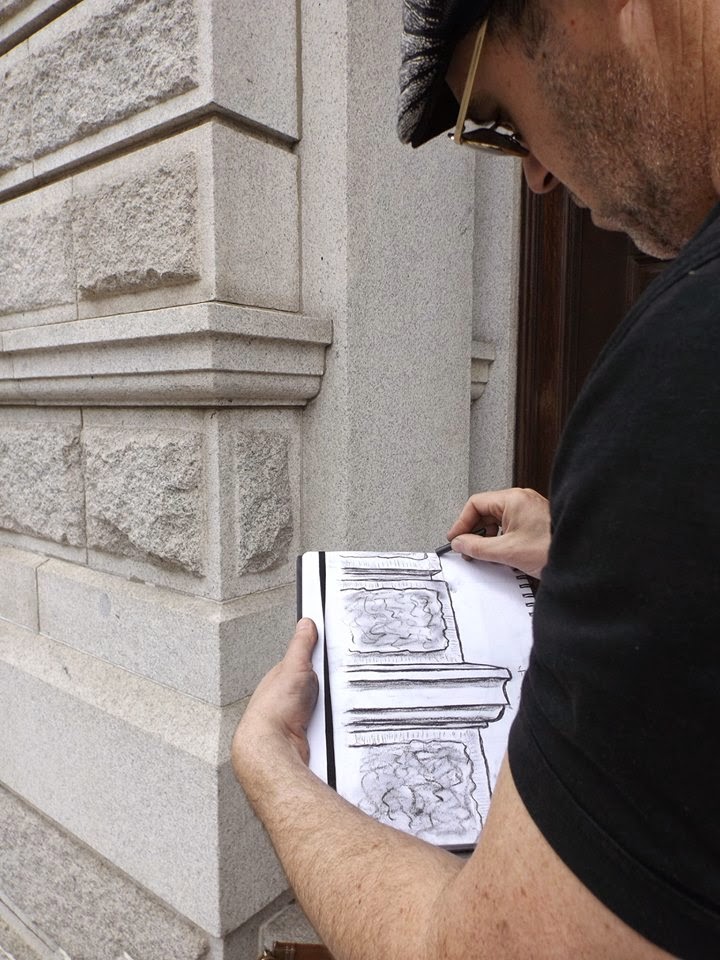 The dressing of masonry where all of the arrises or edges are in the same plane whilst the facing if left rough, simply dressed with a pitching chisel.

In Italy it refers to a public space enclosed or nearly enclosed by buildings. We inherited the equivalent "place" from the French. Somehow it doesn't sound nearly as exotic.

As a child I always thought it amazing you could get a pizza in the piazza. 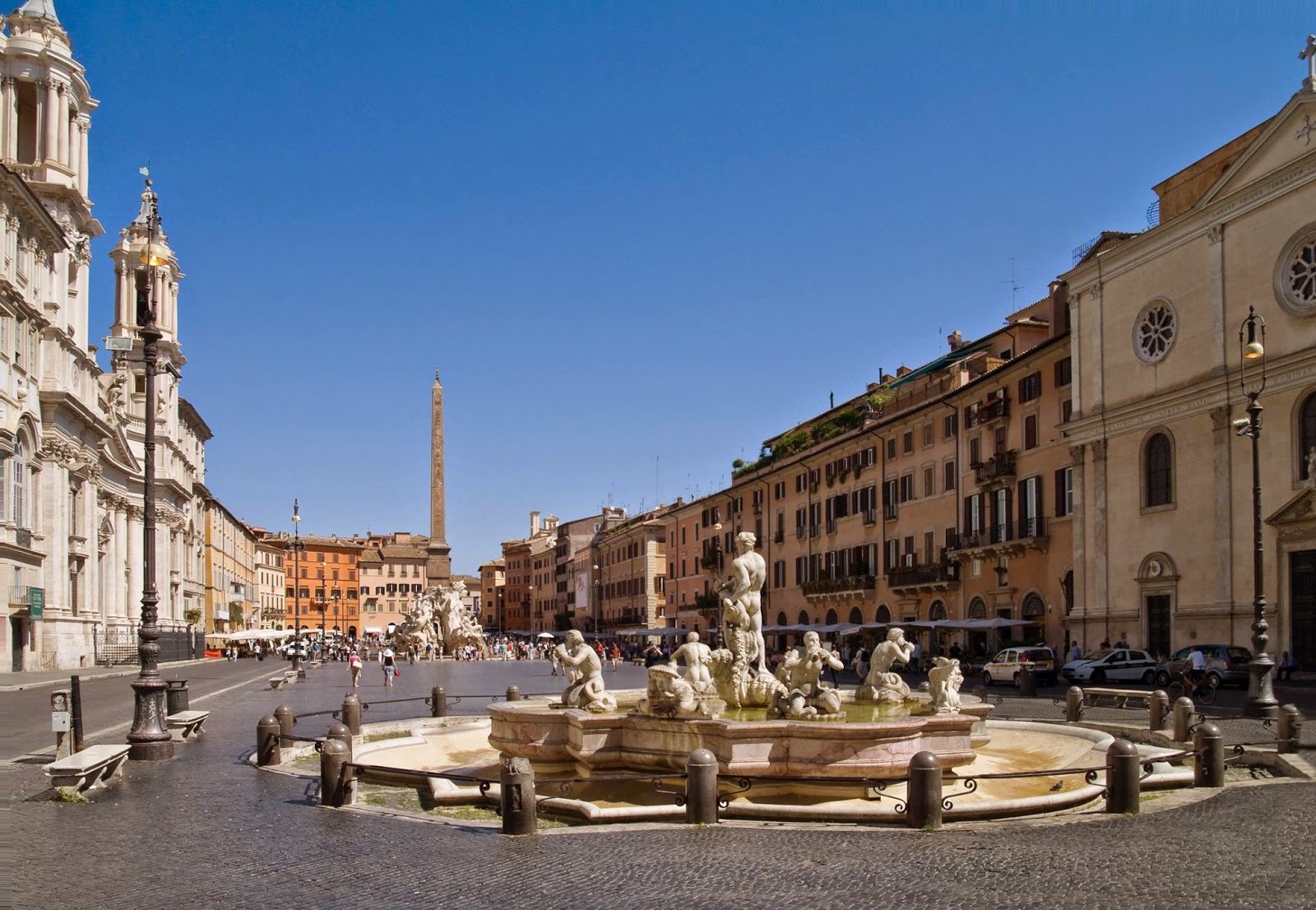 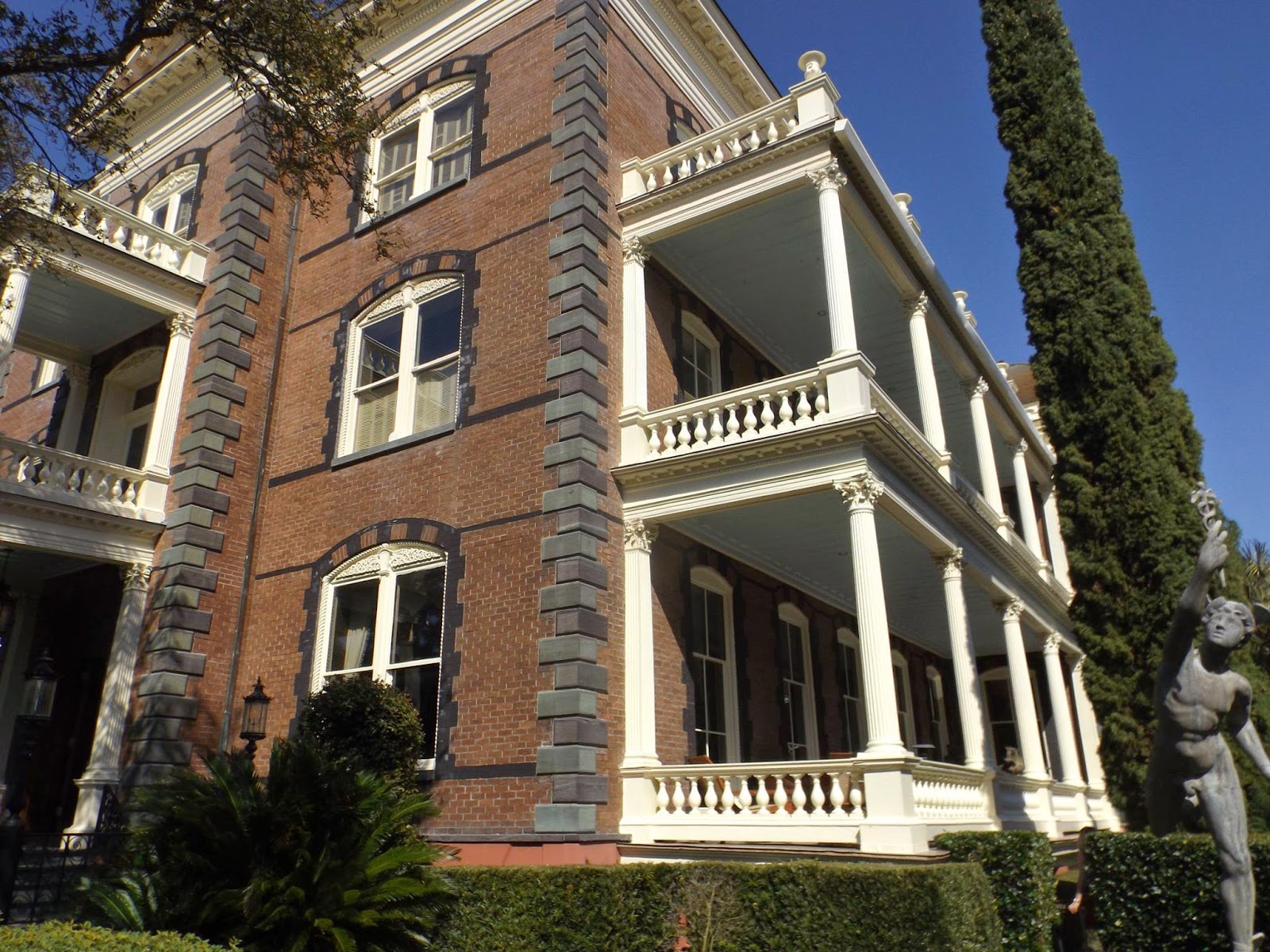 Pronounced Pee-OZ-ah locally, the side portico is a distinctly Charlestonian feature. Typically running the side length of the home with multiple doors opening to the interior, the open air porch takes advantage of the cooler breezes coming off the water in an effective attempt to beat the summer heat.

I like to think of them as the private country clubs of the landed gentry, a comfortable place for Charleston high society to mingle and philosophize over a chilled drink. 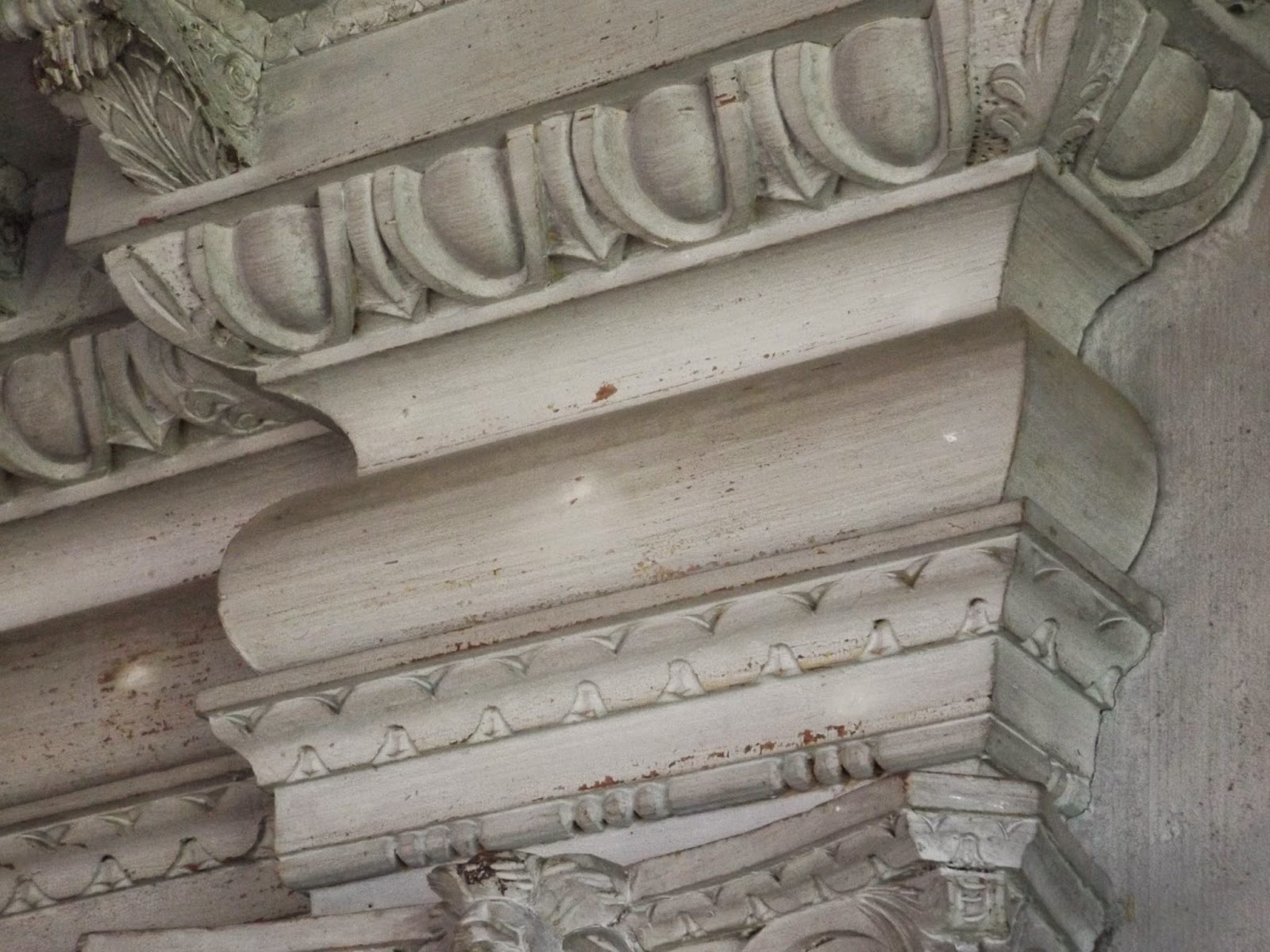 The bulging out or pillowing ("pulvinus" is literally the Latin word for "cushion") of a moulding element, most commonly the frieze band of the Ionic order specifically referred to as a "pulvinated frieze". 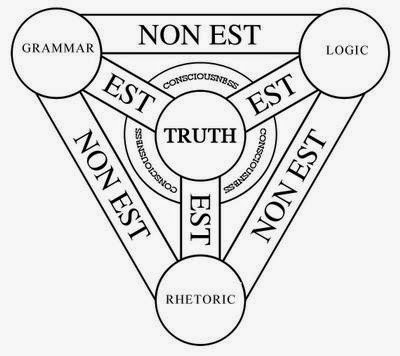 In a classical liberal arts program these are the "three paths" that prepare the student for the deeper studies of the quadrivium. A simplified description is as follows:

GRAMMAR - the mechanics of language

LOGIC - the mechanics of thought

RHETORIC - the use of grammar and logic to instruct or persuade