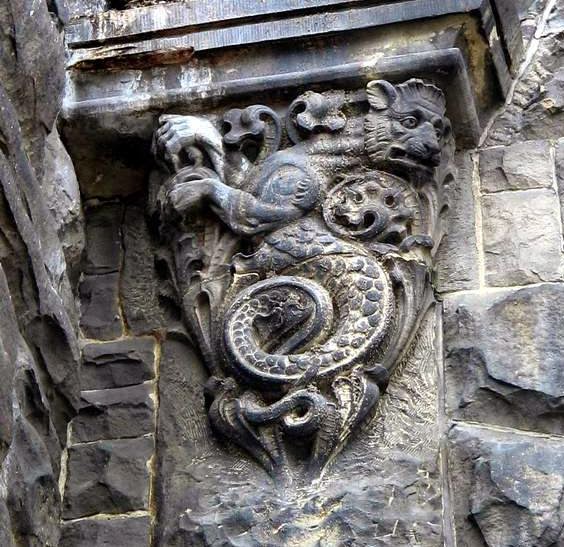 This is just a delicious bit of ornamental carving I had to find a way to squeeze in!

The Chimera originates in Greek mythology, the monster having the heads of a lion and he-goat and the tail of a serpent. It has come to denote any unnatural assemblage of animal forms into a single, fantastical creature.

A series of columns arranged in a rhythmic order that support an entablature and often a projecting roof. 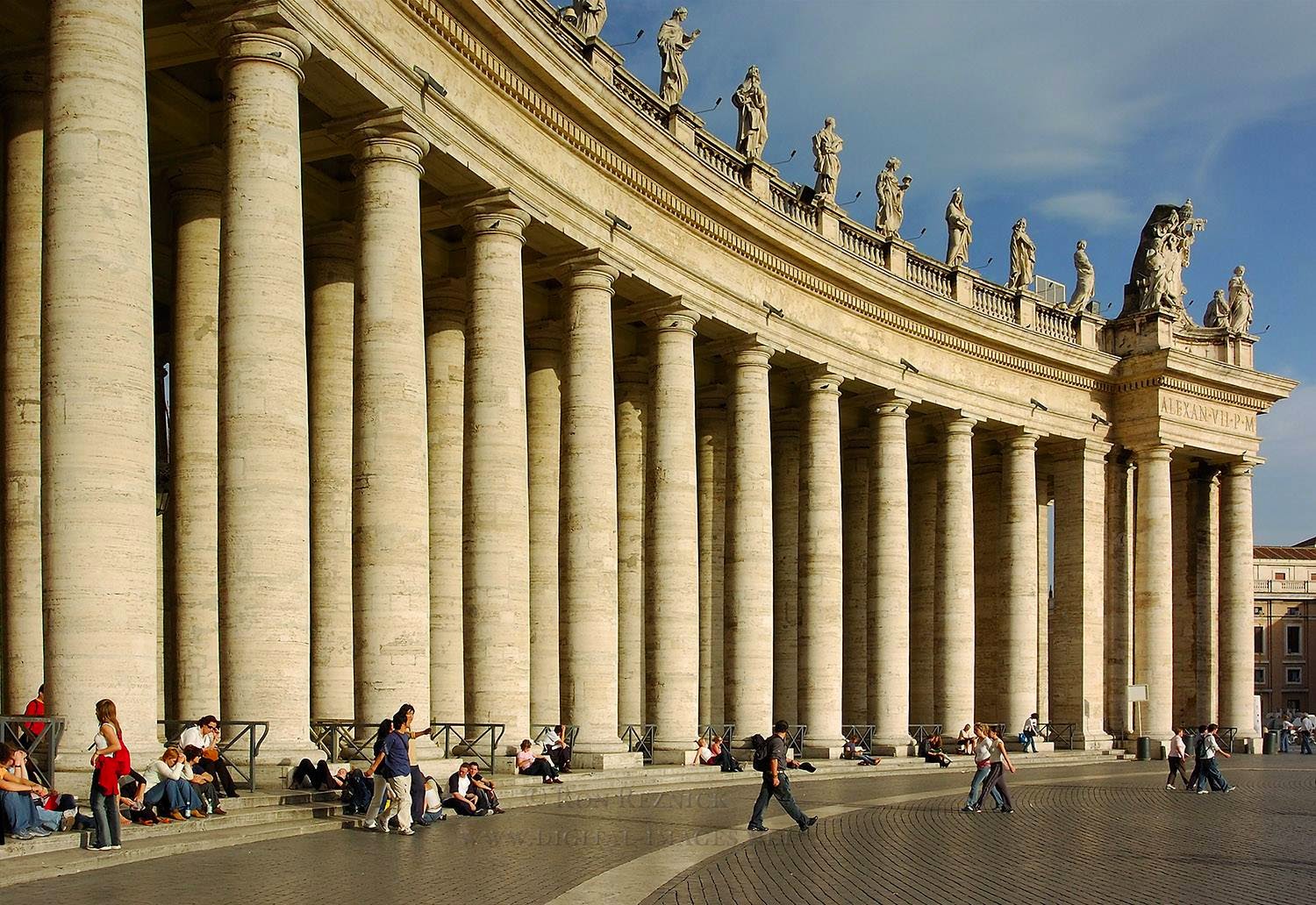 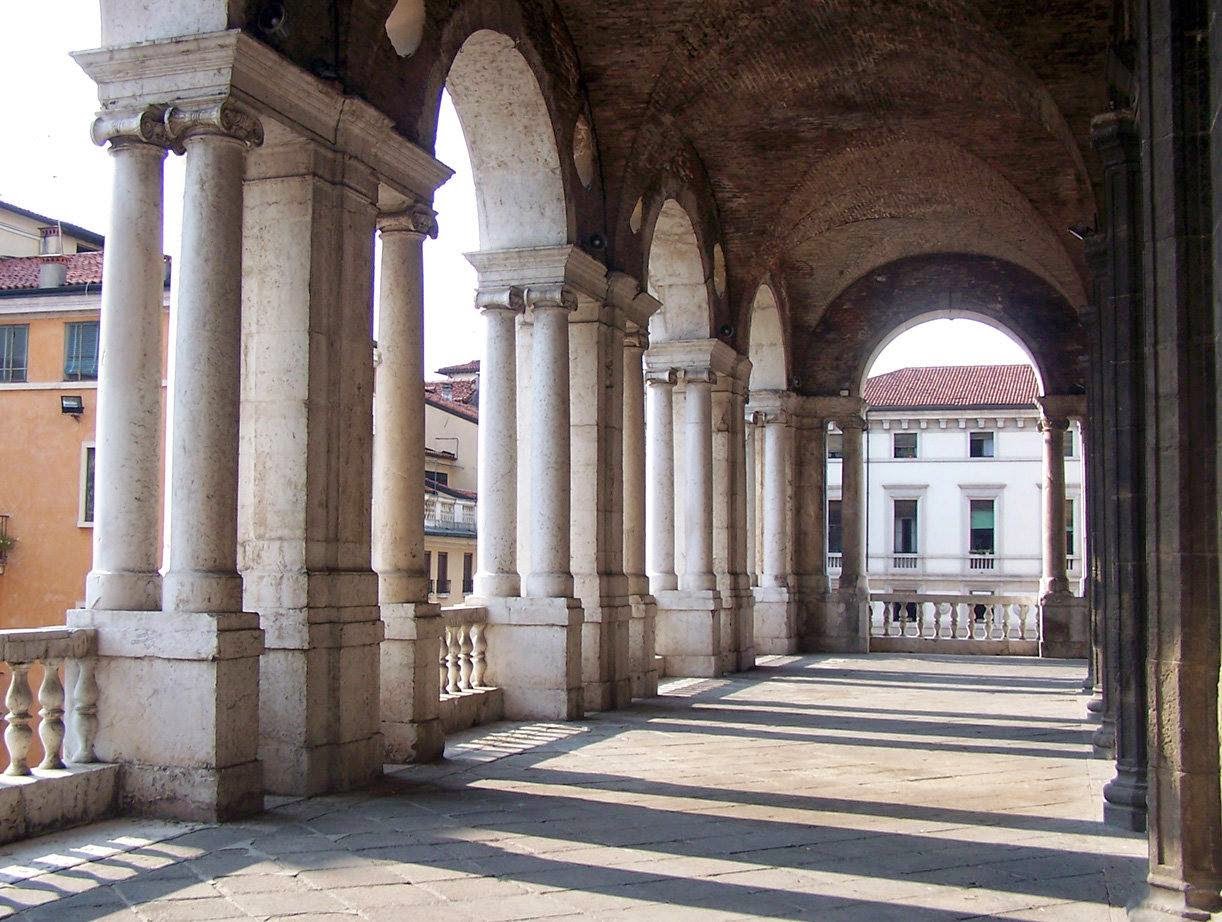 A series of counter-thrusting arches raised on columns or piers that support an entablature and often a projecting roof. 'Arcade' has also come to mean the space the projected roof encloses, a covered walkway. 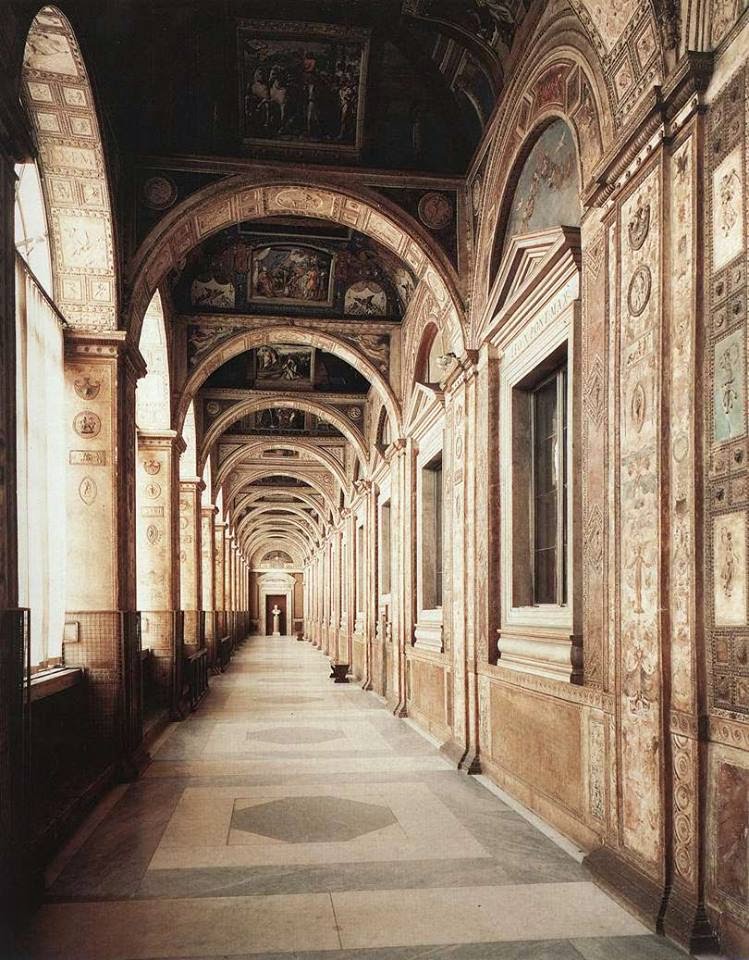 A colonnaded or arcaded gallery attached to a larger structure that is roofed and open to the exterior on at least one side. 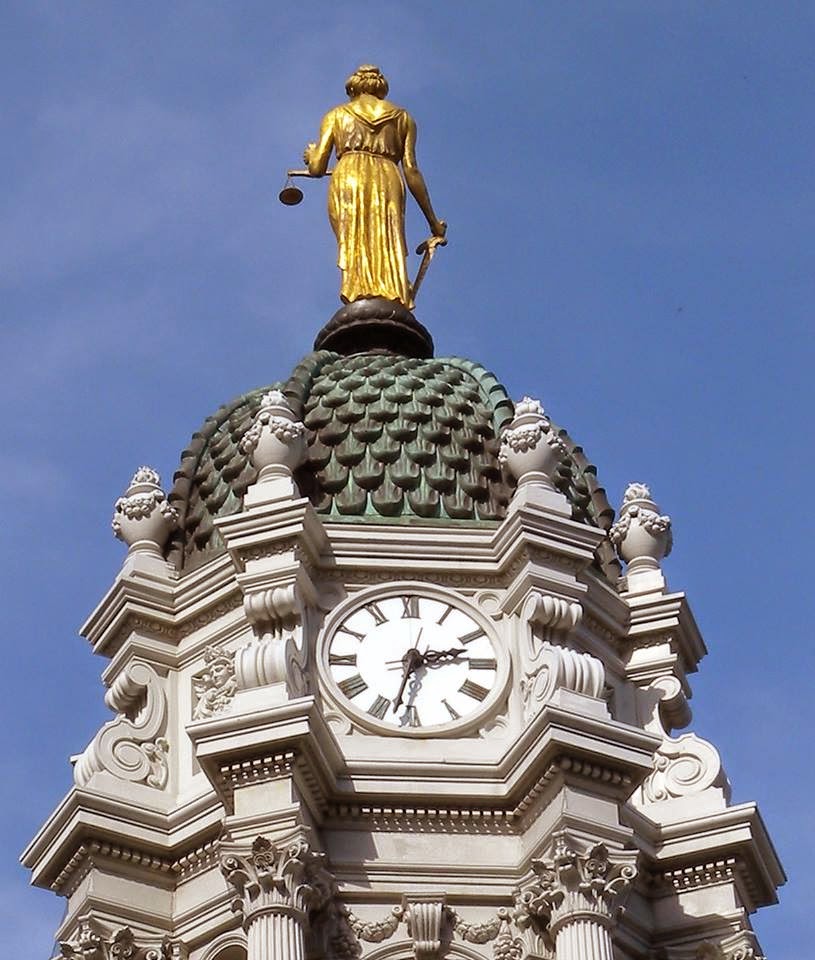 The weather tight, overlapping of shingles or tiles having the joint perpendicular to the lap. Alternatively, it can be a treatment resembling such a pattern often featuring stylized forms of overlapping leaves, feathers, scales etc.

Typically, a pointed pendant ornament serving to corbel and terminate a projecting feature such as an arch, oriel, turret etc. However, they lend themselves to thematic expression as has this example of a reclined minstrel. 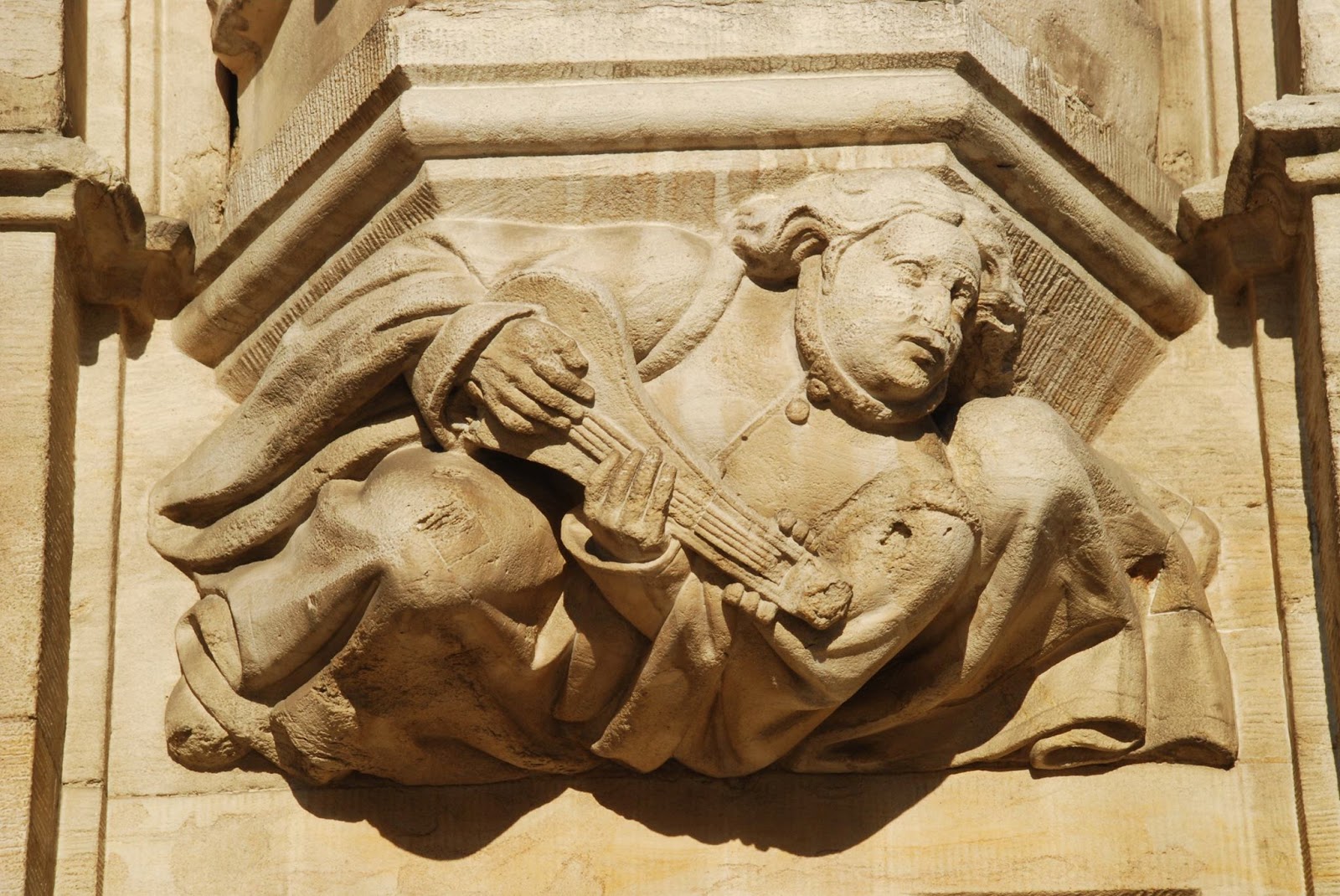 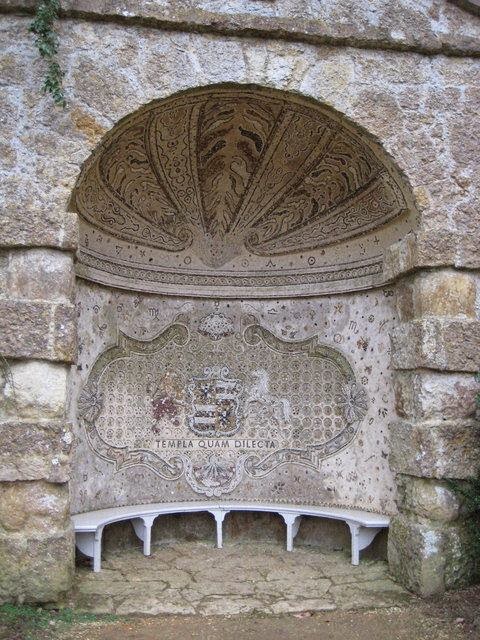 A semicircular alcove recessed into the wall of a room or more typically an outdoor wall, of sufficient size to provide seating for several persons. The Romans were fond of this design for sheltered rest areas both in town and garden. 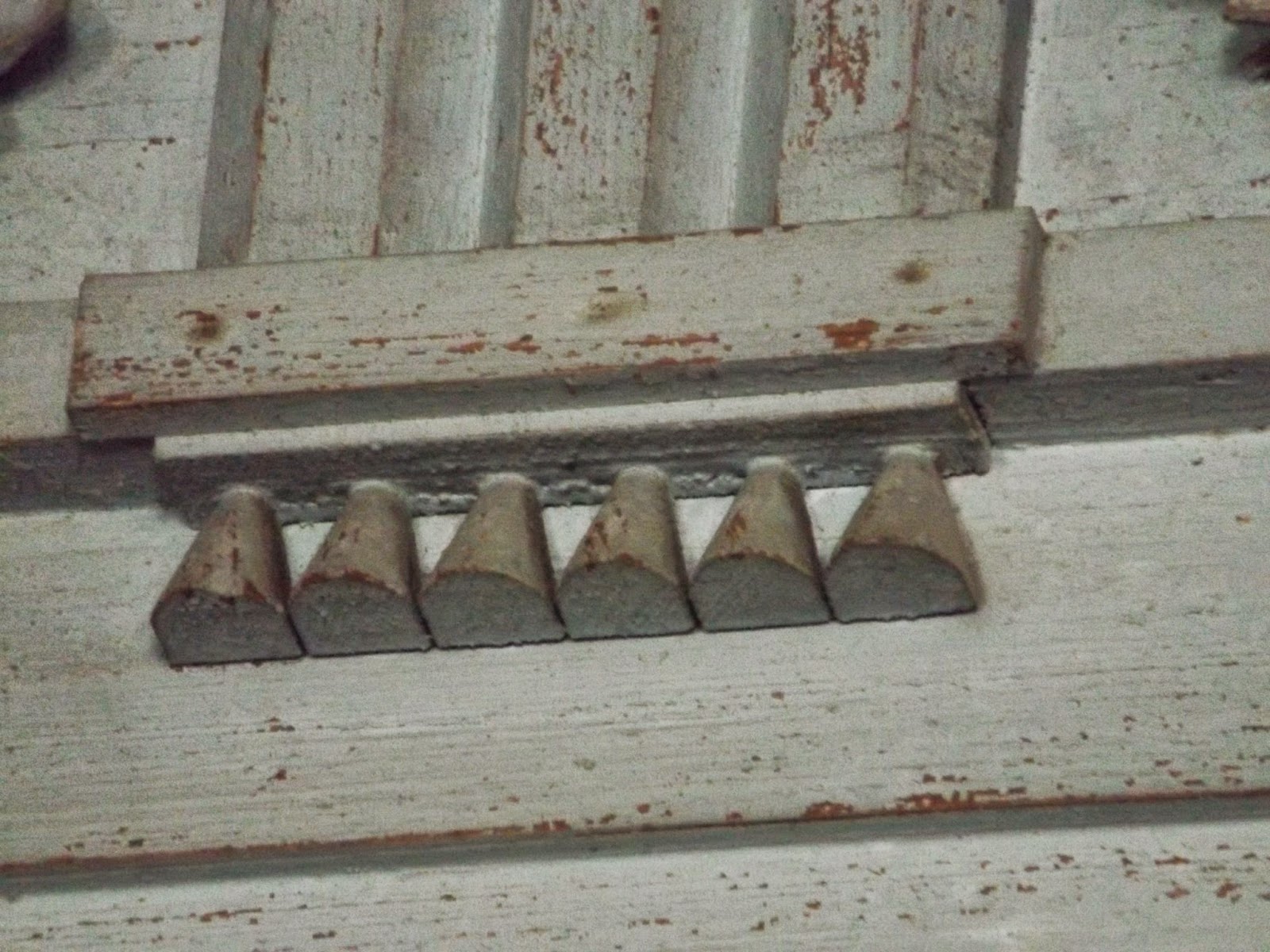 The "guttae" is Latin for "drops" or "tears". They are the small conical, peg-like elements beneath the tryglph specific to the Doric entablature.

The narrow plate the guttae are driven through is called the REGULA.