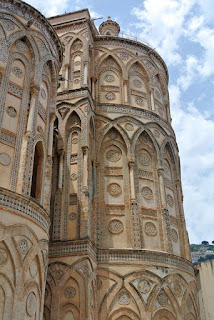 
A series of intersecting arches, crossing on the same plane, resting on alternating column supports. 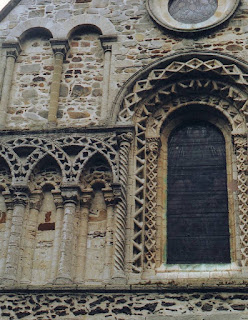 A series of arches resting on the same plane but that visually appear to overlap. Both interlacing and intersecting arches are a common decorative feature of Norman Romanesque architecture.


The projecting turrets of a fortification placed at the corners and near entrances, with machiolations and meurtrières for defensive purposes. 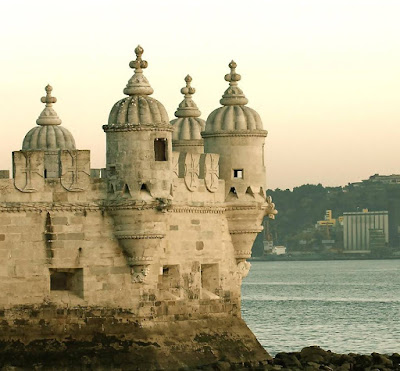 
A combined Sanskrit expression to describe the architecture of the ancient Hindu, Buddhist, Jain temple complex. VASTU denotes the 'physical site', including placement and orientation. PURUSA refers to the 'spirit, soul or essence' of the place. MANDALA embodies the 'form' manifesting the concepts of the 'circle, unity and the universe' enclosed by the square plan. 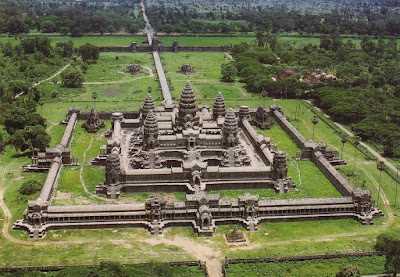 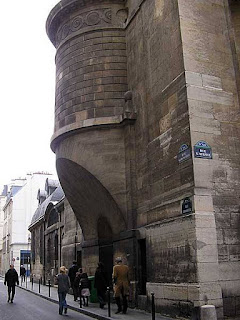 
A truncated vault utilized in lieu of brackets or corbels as a support structure for a projecting architectural feature, permitting a change of vertical plane. 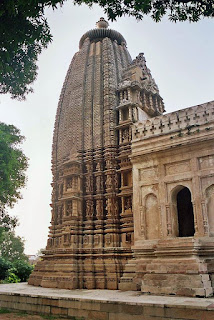 
Sanskrit for "mountain peak", the great tower of the Hindu temple complex, typically having a convex taper towards the crowning great stone disc or AMALAKA, inspired by the shape of a local fig variety and symbolic of the sun and the heavenly realm.


An alternative to the pendentive, the conical or arcuated corbelling placed in the corners of a square plan to support the cylindrical or octagonal drum above, whilst at the same time resolving the smaller drum to the walls or piers below. 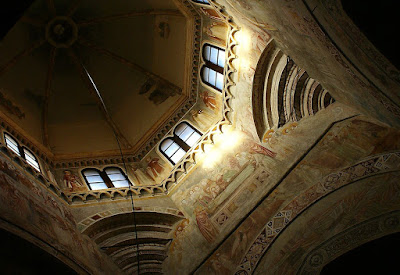 
Latin for the "Castle of Grief", a memorial structure raised to offer a measure of protection from the elements of the CATAFALQUE or raised bier of the deceased. 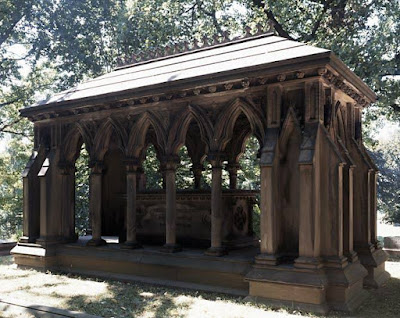