The Lamp of Life 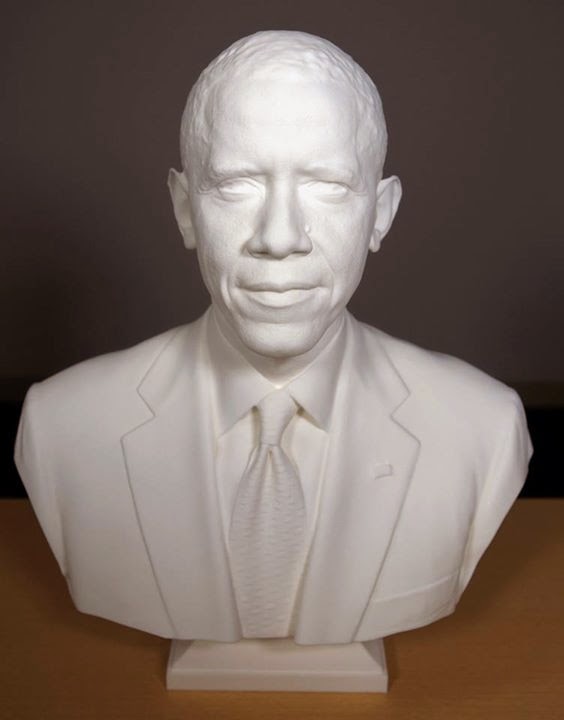 Humans are very attuned to life. For example, we won't easily mistake something dead for something alive. We sense degrees of life. Youth has more vitality than old age. Warmth than cold. Spring than winter. The jungle or temperate forest feels more alive to us than the desert or frozen tundra. In fact, we constantly calculate either consciously or intuitively how alive our environments are, how capable they are for engendering more life.

In our own acts of creation, although we can not animate, we can impress our intellectual vigour, an instinctive vivaciousness in what we make. Contrariwise, we might also create stillborn objects, sterile, cold, unfeeling. Intelligible they may be yet insensible, dead things. What we create and how we go about those activities can have a most personal effect upon us, bringing us joy, enlivening our souls or draining us dry, oppressing our spirit.

John Ruskin had some insightful things to say on this subject in regards to architecture. However, writing at the dawn of the industrial age, I would prefer to focus on his rich commentary regarding machined ornament, its effect on the craftsman and society at large. This is quite germane to our time with the increasing sophistication of Digital Sculpting software, 3D printing, CNC machining, robotic automation and especially AI systems under development that will not only produce objects but actually intend to replace people in designing art and architecture. Although most of my comments relate to stone carving, the principles are applicable to plaster, wood carving, glass, iron and a number of other traditional mediums.

I engaged recently in an online debate on this subject of machined ornamentation with a self-proclaimed master stone carver. He excitedly described his process. First, he hires out his designs to a 3D graphics specialist digitally sculpting the design in a software program called ZBrush. Next, CNC machining grinds the stone to within 1 mm from the final surface. Finally, in his own words his role is "just a bit of cleanup, sanding and honing." He was so proud of his work, posting images of a recently completed fountain with a fair bit of ornamental detail. Yet I saw immediately something deeply disturbing about his fountain, the regularity of it rendered it completely cold and lifeless. Ruskin was all too familiar with this type of work: "They had rather not have ornament at all, than see it ill cut deadly cut, that is. I cannot too often repeat, it is not coarse cutting, it is not blunt cutting, that is necessarily bad; but it is cold cutting the look of equal trouble everywhere the smooth, diffused tranquillity of heartless pains the regularity of a plough in a level field. The chill is more likely, indeed, to show itself in finished work than in any other men cool and tire as they complete: and if completeness is thought to be vested in polish, and to be attainable by help of sand paper, we may as well give the work to the engine lathe at once."

This same "stone carver" proceeded to justify his process on that of 19th century precedent by which time the former art of stone carving had been broken down into a strict division of labour. Certain labourers specialised in rough out, others did the measuring and pointing. Various specialists might carve the drapery, rosaries, lace, flowers, etc.; whereas a master sculptor would do the faces and hands, leaving more labourers to sand and polish. In the case of our 21st century stone carver, his practise eliminates most of the labour he considers brutish, invaluable toil, ostensibly leaving time for the art. Yet, was the 19th century process the model of vitality, life and excellence to emulate or evolve from? Or perhaps was there within the sign of a sick, dying art?

Formerly, one would apprentice for years under a master gaining a deep understanding of flatness, roughing out, taking a design to completion without any need for sanding or honing at all in fact. This process produced journeymen carvers (any one of which might be considered masters today) with perhaps one among a dozen journeymen innately possessing the transcendental gifts to achieve the position of a master himself. By contrast, the factory system the 19th century master worked under left little opportunity to pass on a complete understanding of the art and generate true masters for a subsequent generation. This was Ruskin's century and he records: "Handwork might always be known from machine-work; observing, however, at the same time, that it was possible for men to turn themselves into machines, and to reduce their labour to the machine level; but so long as men work as men putting their heart into what they do, and doing their best, it matters not how bad workmen they may be, there will be that in the handling which is above all price: it will be plainly seen that some places have been delighted in more than others that there have been a pause, and a care about them; and then there will come careless bits, and fast bits; and here the chisel will have struck hard, and there lightly, and anon timidly."


"If the man's mind as well as his heart went with his work, all this will be in the right places, and each part will set off the other; and the effect of the whole, as compared with the same design cut by a machine or a lifeless hand, will be like that of poetry well read and deeply felt to that of the same verses jangled by rote. There are many to whom the difference is imperceptible; but to those who love poetry it is everything -  they had rather not hear it at all, than hear it ill read; and to those who love Architecture, the life and accent of the hand are everything."

I spent a few weeks some years ago in Marrakech, Morocco studying artisan plaster manufacturing and application. Where I stayed was practically a palace, a Riad in the centre of town with an inner courtyard and fountain, intricately tiled 'zellige' walls and floors. Towards the end of the visit, our concierge invited me and my colleagues to her family's home to share a meal. Humble by contrast, earthen walls and floors, the courtyard exposed to the nite sky above. Yet as she rolled out the family hand woven carpets and offered us mint tea ceremoniously poured from the crafted silversmith's pot into the gold filigreed hand made glasses I began to inwardly confess my poverty as well as admiration for how everything I had seen during my stay: the garments people wore, the filigreed glasses they drank from, the pottery they ate off of, the carpets, everyday objects beyond count...everything was hand made and beautiful. Even the poorest among them, if they possessed anything, it was beautiful as there were little industrially produced goods available. I hold no illusions of Marrakech as an utopian society but it is a vibrant, living culture whose joy is so evident, publicly shared on a daily basis.

The developed world now lives in a predominantly Modernist built environment. Yet it was not Modernists that led the initial abandonment of craft. Much of the blame is borne on the shoulders of 19th century Traditional architects who weakly compromised the pursuit of beauty for the cheap imitation that industry could provide. Still today architects fall into 4 general groups in order of prevalence:
"I believe the right question to ask, respecting all ornament, is simply this: Was it done with enjoyment - was the carver happy while he was about it?" - Ruskin

I concur this a fair question to be asked. After all if we admit the purpose of decoration is to give pleasure to someone who must USE a thing, why do feel the right to deny pleasure to someone we obligate to MAKE such decoration? Architecture is after all an amazing human activity that takes up more energy and resources than any other. Do not artists and architects working together share the responsibility to create a better society, one that gives joy and meaning to work, that engenders more life? Are We the People to foregoe our inalienable moral right as penned by Thomas Jefferson for "Life, Liberty and the pursuit of Happiness"?

Ruskin ends his essay with a similar appeal for our humanity: "There is dreaming enough, and earthiness enough, and sensuality enough in human existence, without our turning the few glowing moments of it into mechanism; and since our life must at the best be but a vapour that appears for a little time and then vanishes away, let it at least appear as a cloud in the height of Heaven, not as the thick darkness that broods over the blast of the Furnace, and rolling of the Wheel"